Listen to the Australian podcast ‘Future Tense’: with a contribution of MYRRHA

The Australian podcast ‘Future Tense’ takes critical look at our shape-shifting world and how we're learning to adapt: the new technologies, approaches and responses arising from rapid change. A recent episode paid attention to the nuclear energy sector. An overview about its changes and challenges; and the efforts of researchers to face these challenges. In this episode, Hamid Aït Abderrahim explains how MYRRHA offers a technological solution for the treatment of nuclear waste. 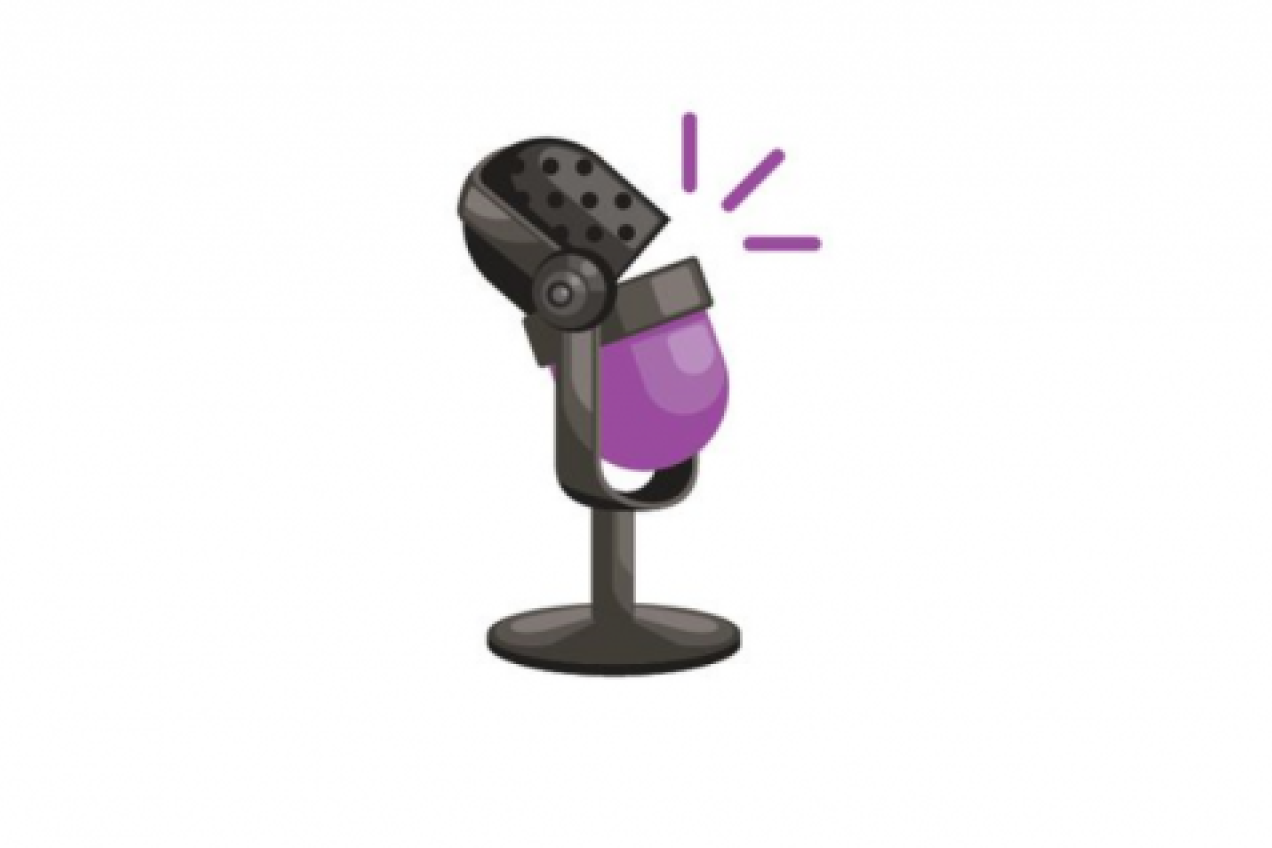 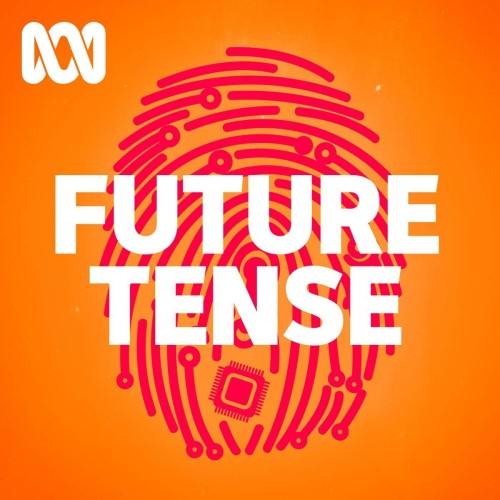 Australia is the world's third-ranking uranium producer, behind Kazakhstan and Canada, and although it has a significant nuclear infrastructure, all of its uranium production is exported. The use of nuclear power in the country is currently prohibited by federal and state-level regulations. However, to combat the climate crisis, the question arises whether Australia should reconsider its ban on civil nuclear energy. Should nuclear reactors be at the heart of its decarbonisation plans? But… what about the radioactive waste, which will emit radiation for hundreds of thousands of years?