The development of MYRRHA’s ISOL (Isotope Separation OnLine) target facility reached its first milestone with a successful integrity test of its target container. Together with steady progress in other Phase 1 sub projects, the milestone confirms that the MYRRHA project is firmly on track. 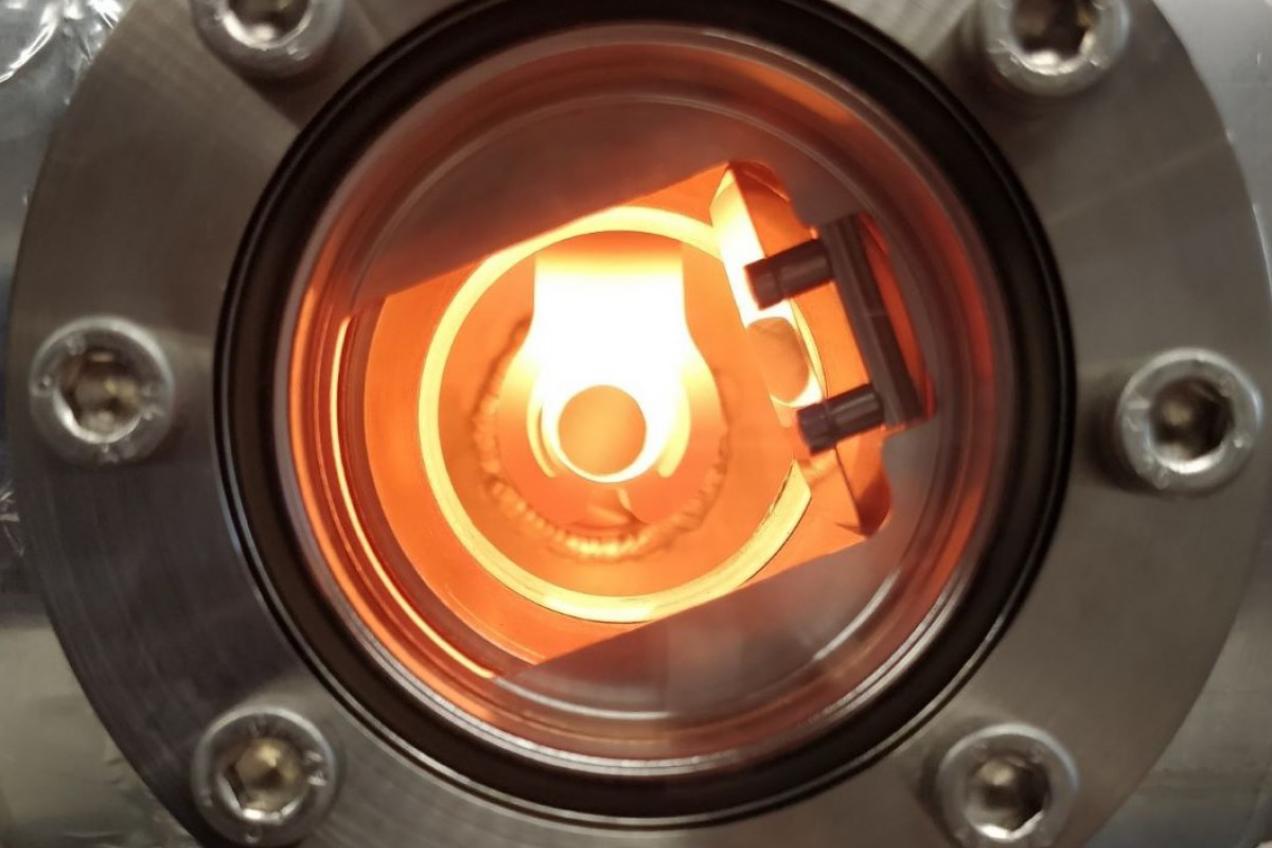 In a next phase, the target container will be filled with the first set of target materials and linked with the ioniser of the ISOL system to be operated offline at SCK CEN. This setup will allow the production and extraction of stable isotopes. It will eventually evolve in the ISOL system to be installed in the Proton Target Facility and coupled to the Linear Accelerator for the production of radioactive isotopes. 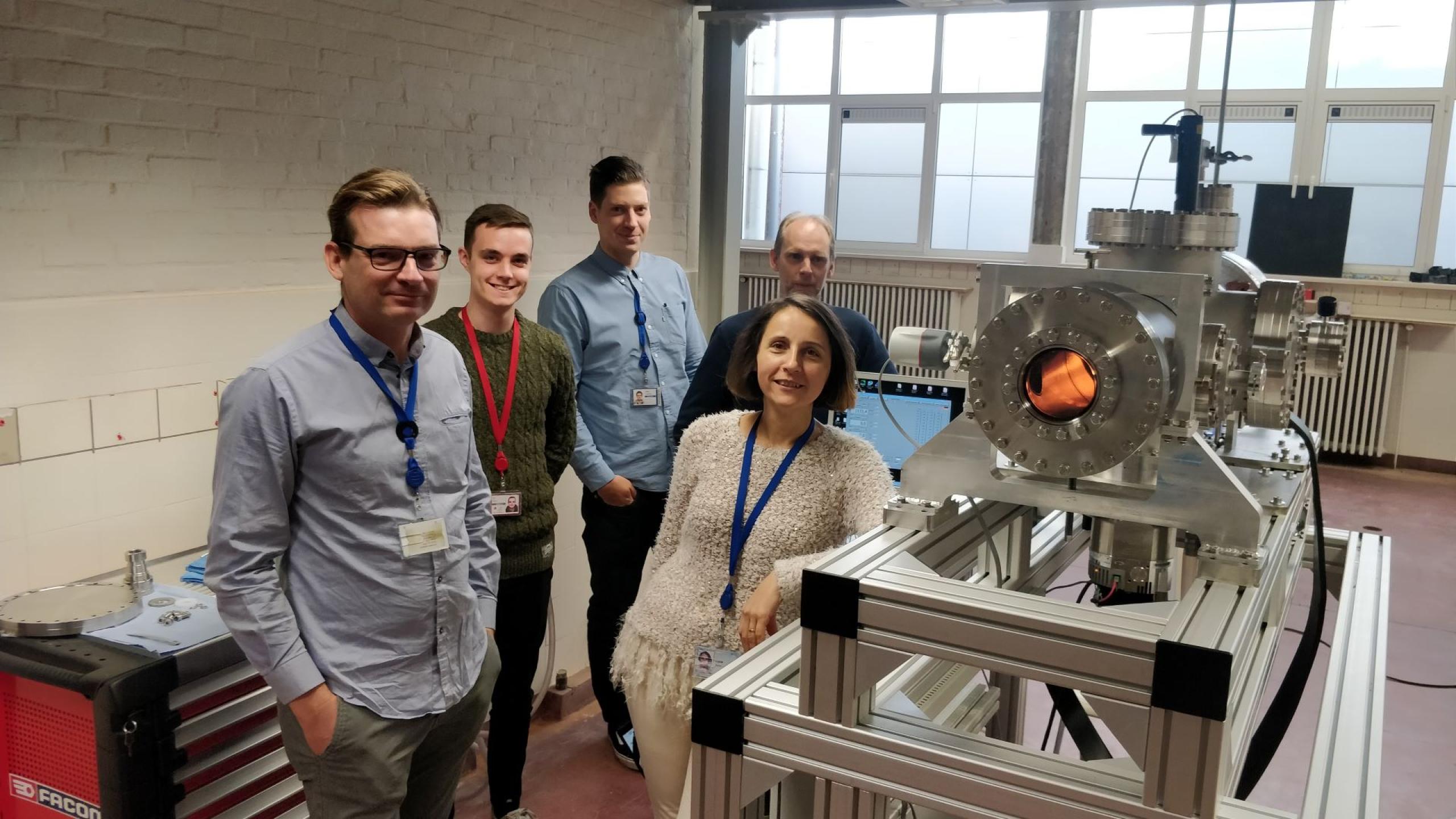 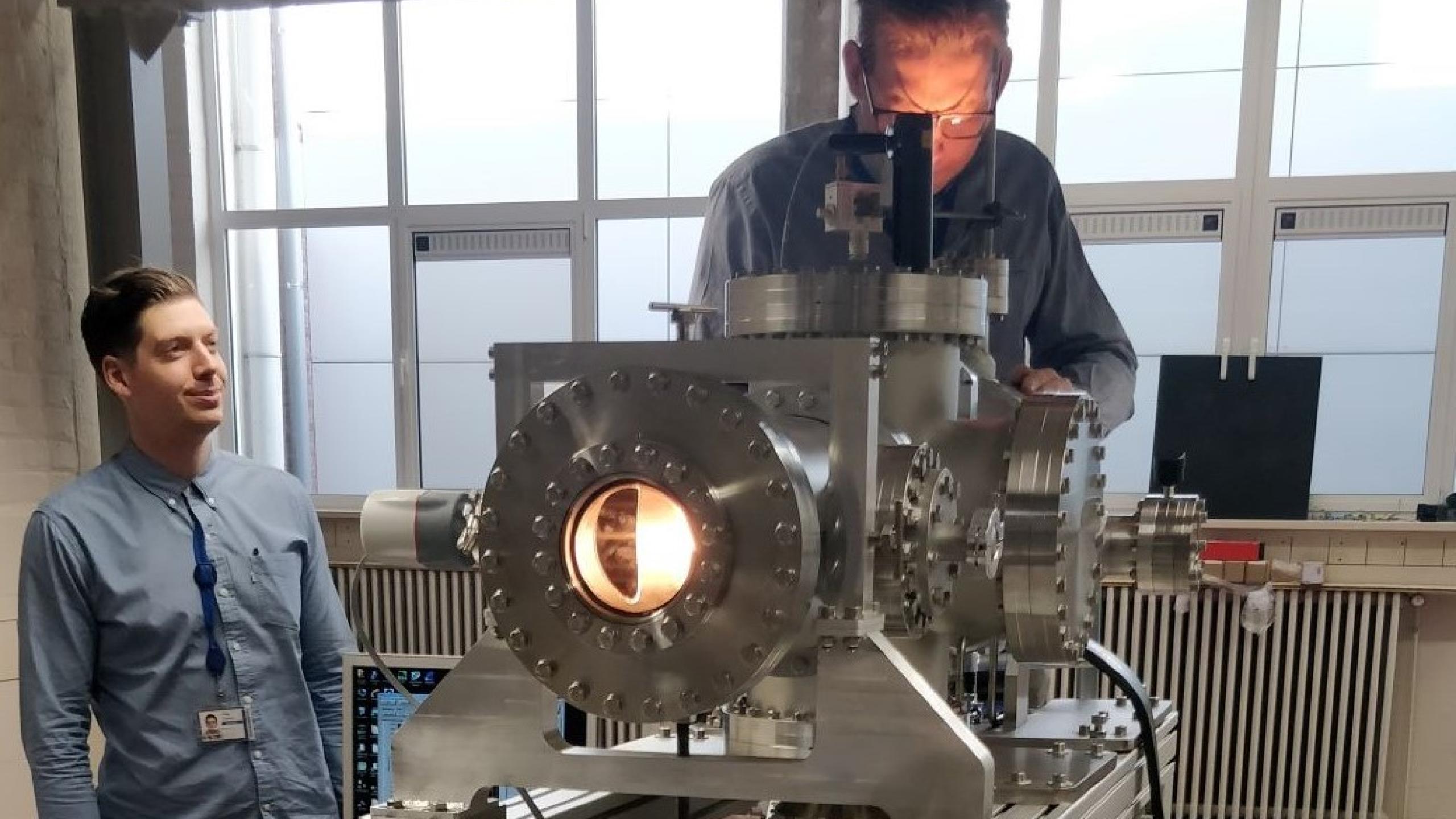