Realisation of MYRRHA, a new large research infrastructure in Belgium

As the outcome of the Council of Ministers of this Friday, the Belgian federal government announced its support to the realisation of MYRRHA, a world’s unique research infrastructure, on the SCK CEN’s premises in Mol. MYRRHA once again puts Belgium in the international spotlight in terms of scientific research and paves the way to new applications, especially for nuclear waste management and the development of new therapies to fight against cancer. 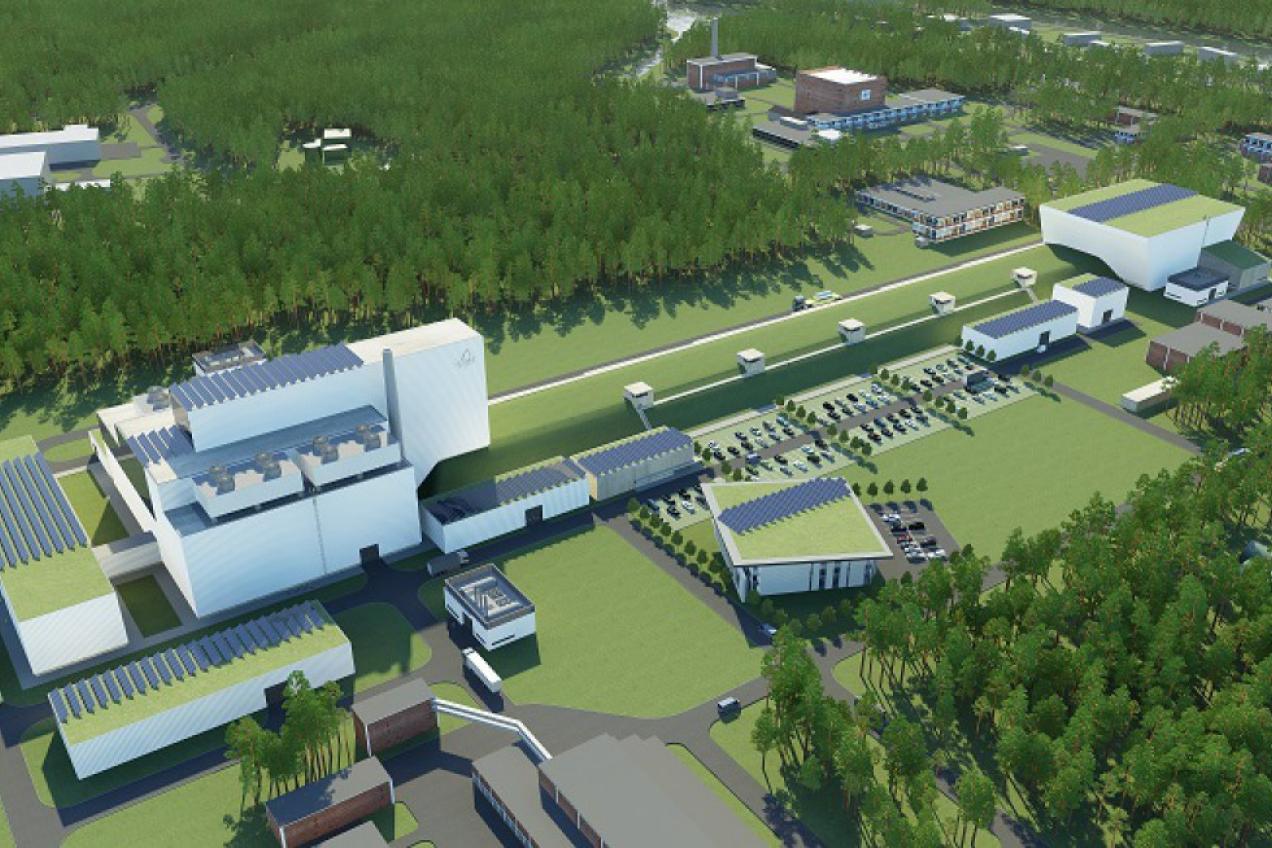 MYRRHA is a research facility which is paramount for society in more ways than one. This infrastructure will study an innovative solution for nuclear waste management. By designing a technology able to reprocess high-level radioactive waste, MYRRHA will reduce the waste volume by a factor of 100 and their radiotoxicity by a factor of 1000.

Another huge challenge met by MYRRHA is the research and development in nuclear medicine. MYRRHA will contribute to producing new radioisotopes and to developing less invasive therapies to fight against cancer.

“Thanks to its unique and innovative nature, the research infrastructure will attract researchers from all over the world to Belgium and will train a new generation of experts to provide technological solutions to these major challenges”, says Eric van Walle, SCK CEN Director-General.

The financing of € 558 m decided by the Belgian government will help carry out the first important part of MYRRHA: building the first part of its particle accelerator and target facilities on the SCK CEN’s premises in Mol. The infrastructure, that will be put into service in 2026, will produce innovative radioisotopes and promote fundamental and applied research on materials of the future.

The Council of Ministers also approved the creation of the aisbl/ivzw MYRRHA (international non-profit organisation), a legal status adapted to large-scale projects financed by several foreign states. This decision will strengthen promotion and reception of foreign partners which are interested in the MYRRHA project and its applications.

“Thanks to our government’s support, MYRRHA has made great progress. I would like to thank everyone who assisted in obtaining this decision and who supported this project from the very beginning, in Belgium and abroad. The political, industrial and local authorities support also contributed to this success and will remain crucial to complete the project”, states Hamid Aït Abderrahim, Director of the MYRRHA program and Deputy Director-General of SCK CEN.